While bipolar 1 and 2 have kind of been lumped together in the collective psyche of our country, bipolar disorder life insurance underwriting draws a clear distinction. It is interesting though that when you look up information on bipolar 2, such as the suicide rate which is much lower than bipolar 1, the articles you find lump the statistics together.

Bipolar 2 is characterized by cycles of depression mixed in with hypomanic episodes where moods and behaviors are is elevated above normal behavior. In medically well controlled bipolar disorder it is fairly common for the depression to be very mild. In an interesting twist the hypomanic trait is sometimes found to be the driving force in very successful people.

There are some life insurance companies that specialize in clinical underwriting, making their decisions based more on you as an individual than underwriting you in a bucket with everyone who who has bipolar disorder. The keys to success are how well you’re functioning in life and how closely you monitor and comply with your treatment.

Hinerman Group has been a leader in finding affordable bipolar 2 life insurance for nearly 20 years. We would like to show you that we can get the job done, even where other agencies have failed. Call us. We can help.

SEE WHAT ED CAN DO FOR YOU 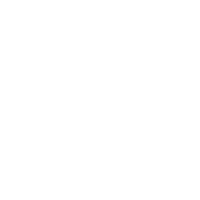 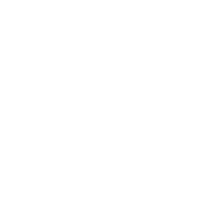 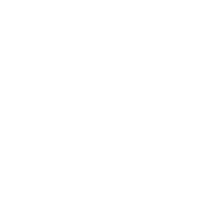 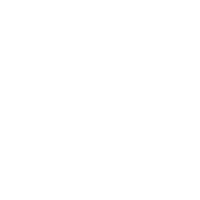 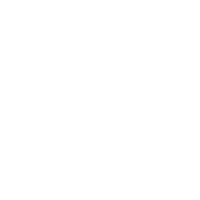 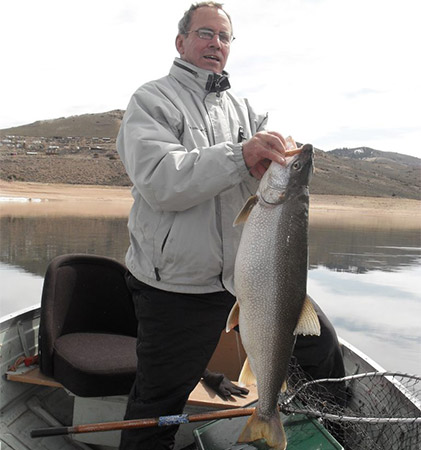 More Questions? Check Out Our Blog!

The Hinerman Group knows that every situation is unique and it can be difficult finding the best answers. Be sure to check out our blog where you will find a comprehensive bank of topics covered regarding Life Insurance. The background covered in The Hinerman Group blog will point you in the right direction and help you get your family the coverage you need.

My 20 years of experience give me the knowledge and leverage to find reasonably priced Life Insurance for people who have been declined or are paying more than they need to.

Let’s get together and get it done right for you and your family!

It's Not Even In The Fine Print! There actually isn't any fine print in the SBA loan requirements, so rest easy. I mean really rest easy, as in sitting in your favorite chair and settling in to read the 388 page guide to securing your SBA loan. I wouldn't even know...

How Life Insurance Needs Change As We Age!

This was first written back in 2011 and, strangely, the older I get the more it makes sense. I thought I would dust it off and see if could have some rewritten value added for you. All the best. Nothing Else Is The Same At 60 As It Was 30! Why Would Life Insurance Be...

Replacing Your Current Life Insurance Can Be A Smart Move

Why Would You Want To Replace Your Current Life Insurance? There is a mindset with life insurance that once you have it in place, don't mess with it. This is sound logic if you are satisfied with what you have and you know for a fact that it is the best product at the...